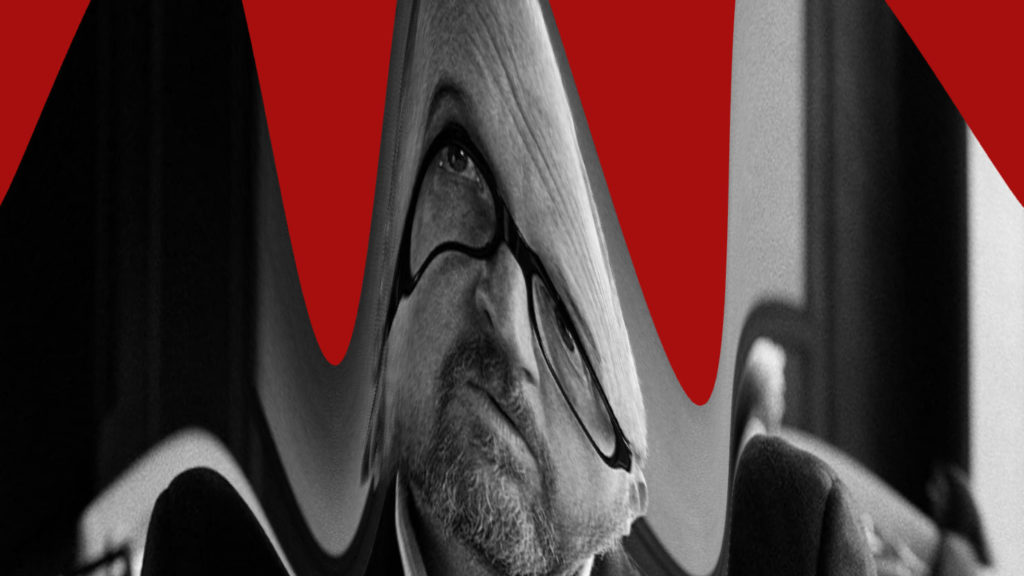 A public debate has emerged about whether or not Louis C.K.’s owning of his sexual improprieties constitutes a “real” apology. Now, I’m a semantic nit-picker to a fault and I am aware of the issues with his statement — but in all fairness I must ask — what, precisely, would constitute a “proper” apology here?

I suspect the answer is: nothing really. Because no apology is good or sincere enough at this juncture of history — especially in a world where everyone has a speech writer on call. Let’s face it: we would not even be reading one from Louis C.K., had it not been forced out of him by brute public exposure. Only post-apology actions will show if this person is true or false — and we are not there yet.

The way today’s social and public information channels operate, personal events and pubic trends tend to become conflated into one obnoxious media stream of finger-pointing. We are outraged all the time (which makes sense, because a lot of things are, in fact, outrageous) — and we keep waiting to be handed a tangible relief from all this infuriation. And that means that sometimes we expect too much from a public apology, forgetting that it does not undo damage or redeem motive — and it is in no way guaranteed to make us feel better.

This is what’s happening with Louis C.K.’s admission of culpability in inappropriate sexual behavior: the public statement he released failed to put many people’s minds at peace and, in many cases, made them even angrier.

It is understandable: he done royally f-ed up, there is no denying that. Though I would never put him in same company as sleazebag Weinstein, it is true that Louis C.K.’s case is part of the same trend of powerful men subjecting their colleagues and underlings to unwanted sexual advances that are harmful and long-lasting in ways these gentlemen lack the maturity and intelligence to contemplate.

Some people fault C.K. for not explicitly saying “sorry” but in my understanding, he still communicated strong remorse (perhaps not as humbly as some would have preferred.) But since when is saying “I’m sorry” the golden standard for sincerity? On the contrary, those words have served many a lazy apologizer as the perfect cop-out from putting any active thought into the sentiment.

Then, C.K.’s critics take issue with his lamenting how heavy it is to live with the knowledge that he hurt so many people: he should not be making it about himself, they claim, he should focus on the victims.

But wait a minute — aren’t shame and angst exactly what we want to see from a truly repentant individual?? When someone has hurt us, don’t we want to witness them suffer pangs of guilt and crumble under the realization of how awful they had been? Is that not, basically, the only gratification we can hope for from an apology, considering that the past is irreversible?

I am by no means suggesting we should stop scrutinizing the language of our public figures and villains-du-jour but, in this particular instance, it occurs to me that there is probably not much Louis C.K. could have written that would be received as a redeeming apology.

In part, this is because many of us have considered this person specifically to be an ally to women and have held him up to a high standard of self-awareness. So we feel extra betrayed and duped.

It is doubtful that anyone has ever looked at Harvey Weinstein and said: “What?? That guy is a sexual predator?? You’d never know it, why, with that lovable face and innocent posture!” Nor does it sound like anybody with a body has ever felt particularly “safe” around Weinstein. But Louis C.K. was Our Guy, dammit, our Patron Saint of “He Gets It”. It is unsettling to find out that someone you thought was “secure to be around” is a dud. For many people, instances of sexual misconduct were with those whom they trusted most — and this whole Louis C.K. revelation is a painful confirmation of the harsh lessons learned from those traumatic experiences: a.) “good people” are capable of “bad things” and b.) no matter how friendly, kind, enlightened and gentle some people seem, it does not make them safe-safe when no one else is watching.

But another reason why we are hating on Louis C.K.’s apology is not about him per se: it has to do with the projections of our accumulated need for a scapegoat for all the degrading sexism and abuses of power so many of us experience in our personal lives. His happens to be the only decent guilt-owning statement to come out of Hollywood since the scandals broke — but if we are holding him responsible for the entire Hollywood sex abuse ring of rich scrotumheads, plus every predatory schmuck we had to individually fend off — then, in that context, the apology is, indeed, quite  insufficient…

Louis C.K. has some ‘splaining to do to the people in his life that he has hurt. But let us quit picking apart his statement, as if there was more to be done on that front and acknowledge the sadder truth, fellow involuntary members of the #metoo club: no apology from a disgraced celebrity is enough to right the wrongs we’ve suffered, nor to quell the rage we feel for the ways we have been mistreated and dismissed, individually and collectively, for lifetimes and generations on end.

Simply put, there is no such thing as a satisfactory apology for historically systematic human abuses such as slavery or sexual assault because:

— it’s too bloody late for just an apology

— the apology in no way ensures that the abuse will stop

I reckon, they can all keep their soggy sorry’s (though it serves no one to reject sincere attempts at expressing remorse.) It would be encouraging to see a radical reprogramming in attitude, an earnest investment into empathy and a proactive civic involvement, which entails never abusing power via violating sexual boundaries again and having a zero tolerance  toward others doing the same.

Come on, brahs, you are so good at inciting each other into atrocity — let’s see if you can pressure one another into decency.