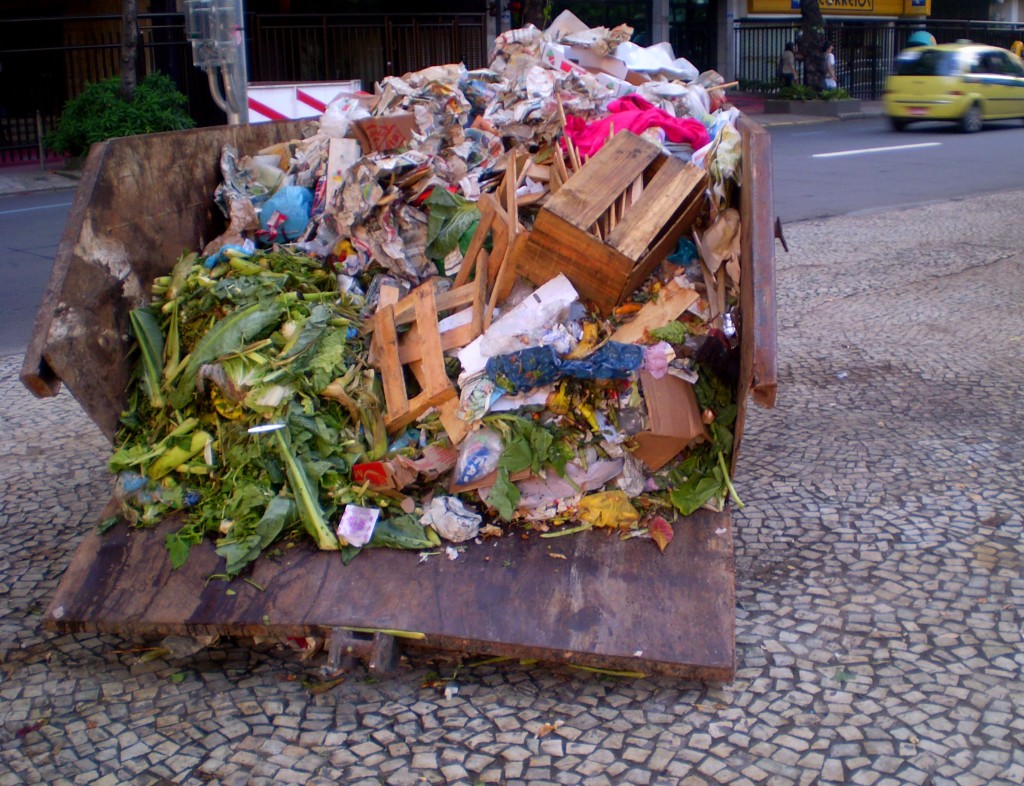 Does anyone else suffer from crippling sense of helplessness and guilt about being a pathetic hypocrite in a society of unapologetically wasteful over-consumers?

I try hard but I can’t help being wasteful and it’s looking more and more like a “damned if I do / damned if I don’t” type of situation. Everything that is mass produced comes in quadruple packaging, so even when you don’t buy many things, you still end up with a lot of non-perishable byproducts. So much of this packaging is beautiful and useful — but when you try to hold on to them for re-use or art projects, you end up with a bit of a “hoarding” situation — since the volume of incoming “parts” is never-ending.

Then, to throw away or even recycle a perfectly usable high-quality plastic container or glass vessel is the other option. Which is wasteful! To me, it feels like I did not “honor” this object enough — by ignoring its longevity and utility. Big props to Marx about the whole “alienation” observation. I have come to believe that “alienation” is a two-fold truth:

— the laborer / farmer / craftsperson is no longer in touch with the fruits of their work, as well as appreciation from the buyers — and this disconnect (alienation) from their creations cause mental anguish and makes it an inhumane way to work;

— the consumer is disconnected from the product’s originators / creators completely (with literally, several layers of packaging): temporally (when was this made?) geographically where was this made?), socially (who made this?) and morally, in the sense that the consumer feels no duty to value the labor and the material that went into the production of an object. Many times, machines assemble our wares and the parts that are assembled by humans, well, it’s best not to know the complete story, if you don’t want to feel like a monster for buying and using this stuff.

Well, I do feel like a friggin’ monster and it is not making me a better person, only making it hard to enjoy life. Despite painstaking reusing, recycling and distributing goods among friends and donation centers, I am still consuming a heck of a lot of stuff and resources: the food I end up wasting, the convenient wipes/towels/tissues/napkins of various kinds that make cleaning so much easier, the disposable bags / plates / cups – things I reuse but toss sooner rather than later, etc., etc., etc.

Things become more complicated when we zoom out from the singular wastefulness of one person or one item to the surrounding system of self-perpetuating wastefulness on a much larger scale. Every time I recycle a piece of glass or plastic, I use water (a precious resource) to clean it out and it takes fuel-powered transport (using up gasoline AND polluting the environment) to deliver it to the recycling plant which uses a godawful amount of electricity to process it. Obviously, there will be some kind of trade-off no matter what we do, but the current system in place is not efficient enough — and not thoroughly networked among corresponding industries — to be sustainable.

Overconsumption weights heavy on my heart and mind, to the point of causing OCD-like distress. Almost each time I throw something into the garbage that’s not organic matter, some recess of my mind summons the image of this thing rotting away in a landfill for centuries / thousands of years. I also can’t help but picture some poor creature hopelessly ensnared, dying a slow painful death inside some superfluous piece of plastic I carelessly tossed into the trash (forcing me to obsessively cut up and shred “tangly” garbage.) This type of thinking is paralyzing as there is no solution to alleviate the problem and my mind races in a loop, unquiet.

Thus, the “big picture” only adds an element of futility and despair to the processes. I spend inordinate amount of breaking down and sorting waste — all with an acute awareness of the fact that my “contribution” is such a tiny drop in the bucket relative to negligent residential buildings, companies and factories funneling unimaginable amounts of waste into our soil, water and air every minute of every day. It is a special kind of torment to feel guilty for being a part of this wasteful culture but helpless to turn it around. Contemplating one’s feebleness in the face of a gloomy future is a major bummer for mental health. Living with the perpetual feeling of being an asshole is not good for morale.

And so, I feel disappointed with myself for not doing more and more and more to cut out the human, natural and resource exploitation from my consumption habits but it is not realistic!! Everything that I can afford is made by some quasi-indentured laborer – quite possibly underaged – “somewhere else” not in the U.S. I resent ad campaigns that capitalize on people’s sense of moral superiority by fooling them into thinking they are “saving the world one dollar at a time” with their consumer power. I do not need my shopping to make me feel like I am “rescuing” someone by “participating” in a “social cause”! How about I just want my shopping to be blood and tear and rape and pillage free!!!!

It is frustrating, being a captive of this lifestyle. As an urban person with neither much access to “nature”, nor appropriate skills with agriculture, I cannot simply quit going to the supermarket and subsist off the land, as some people will be quick to advise. In many parts of the U.S., you have to be quite rich to be a “conscientious consumer” (e.g. pay very high prices for organic / humanely harvested food, clothes made in USA or France or Italy, non-mass-produced home furnishings and wares, etc.). Or – you have to devote all your waking hours to managing this sustainable lifestyle: in addition to cultivating food, you’ll need to learn to sew your own clothes and synthesize your own antibiotics and develop all kinds of other specialized skills and knowledge nobody can be expected to just “pick up” as needed.

If all involved factions pulled together into a unified, synergized alliance, we could set up a super-streamlined infrastructure in which all recyclable materials would be collected, funneled to proper facilities and processed into new, also completely recyclable things. The best part is that it would be mutually profitable for all parties: the manufacturers, the government, the consumers, etc. It would, however, require the kind of cooperation and reorganization of priorities for the common good we cannot currently expect from our corrupt rulers and politicians. It would also mean that the rest of us have to suck it up and make an honest committment to reducing the production and consumption of useless and frivolous crap and start paying attention to finite natural resources we are pillaging as if there is no tomorrow. Also a tough sell…

Having thought about this a lot, I am willing to give up quite a few “luxuries” of modern living and have a simpler life. And I imagine there are things I will be more reluctant to relinquish from my life but, so what, I’ll adjust. But here is the thing: we may soon not have a choice in the matter anyway. In the not far off future, the problems of today will seem altogether blissfully manageable compared to snowballing issues of overpopulation coupled with exploding unrest over dramatically unequal distribution of simultaneously dwindling natural resources.

Seriously, our current petty societal dysfunctions and international disputes will seem really-really silly compared to the mondo turd that will hit the jumbo fan in a matter of decades! As things stand now, we are inching towards a FUBARed humanitarian crisis that will spill out into major global rebellion of the overpopulated, angry, starving masses. It would also be wise to prepare for disasters of unseen proportions dropped on us by Nature to remind us who is The Mother around here.

It is not fear-mongering if it is true and necessary: for now, we still have some semblance of a chance to salvage our planet and its life support system. Doom is not unavoidable but it is where we are headed if we stay the current course of arrogant sociological and ecological short-sightedness.

Even putting the complicated science of climate change aside and focusing solely on over-consumption and over-disposal of non-perishable goods, what we are doing right now is akin to spitting and tossing refuse into our own laps, blind of the space around us shrinking. The way this story ends is: the garbage piles rise and, eventually, close in over our heads, devouring us, making us indistinguishable from garbage. Drowning in one’s own waste is not a terribly dignified way to go, Humanity. Let’s not go down in the annals of the Universe as the species who crapped themselves into oblivion.